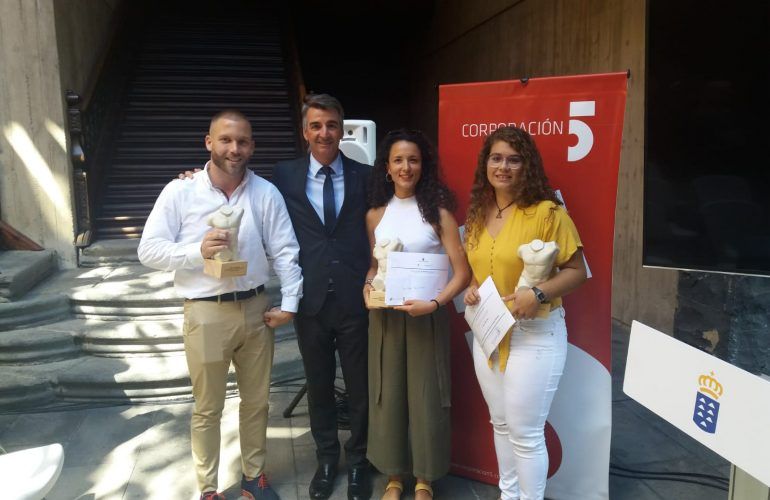 We are a company committed to society and to the values associated with sport, such as effort, self-improvement, promotion of talent and improvement of healthy habits.

Furthermore, we firmly believe in the need to improve the training of the Canarian population, especially in a context where the data show that the higher the level of training, the lower the unemployment rate. 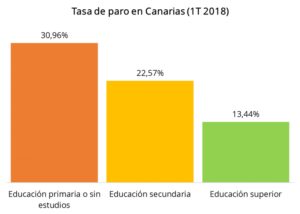 Corporación 5 is proud to have sponsored 3 of the 6 awards and to have presented cash prizes to the following winners:

We are convinced that these prizes are an incentive and a well-deserved recognition of the effort, talent and time management skills of the students of the Canarian universities.

CONGRATULATIONS TO THE 6 WINNERS! 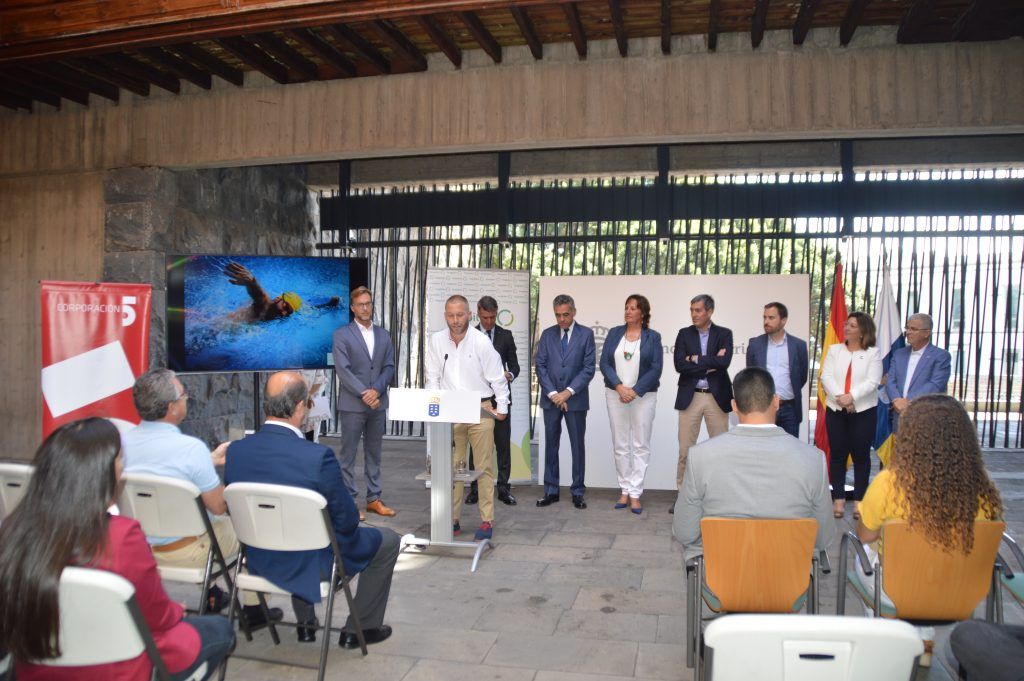 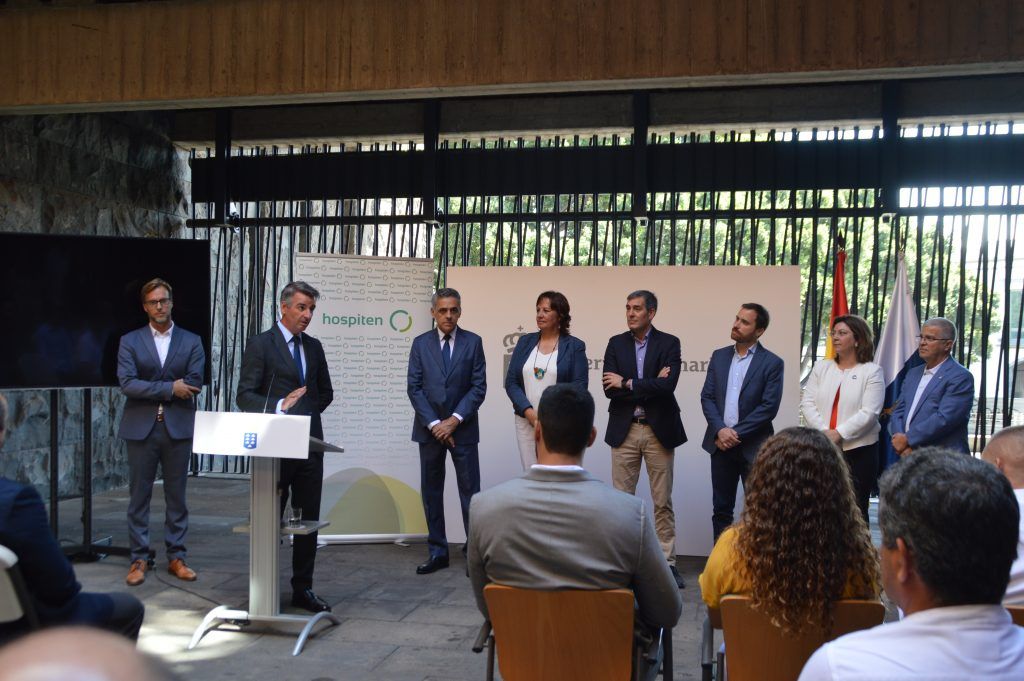 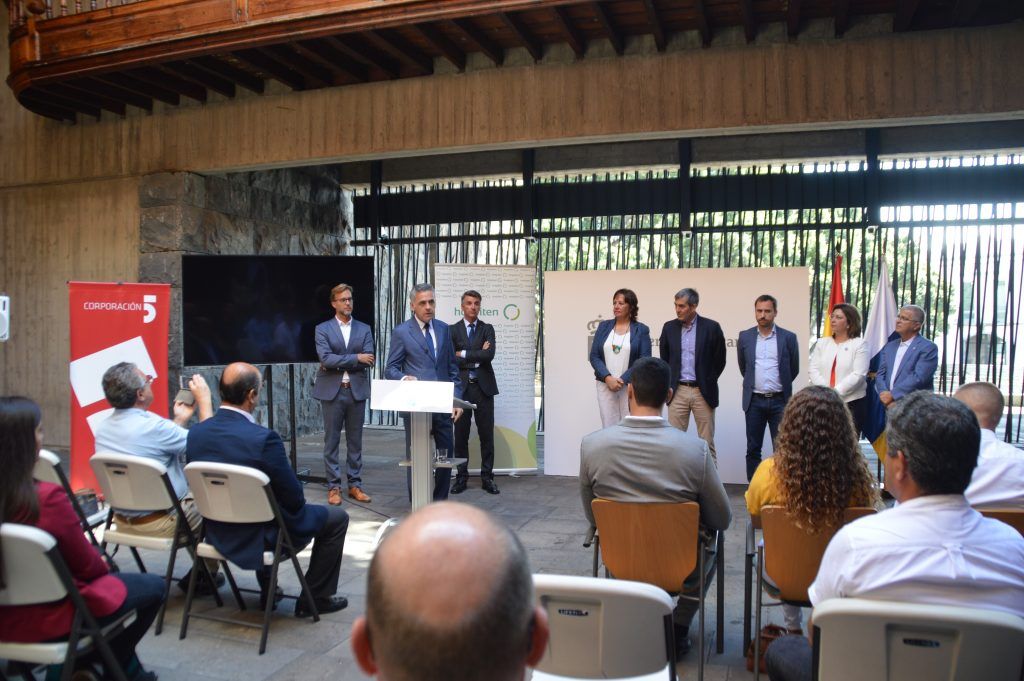